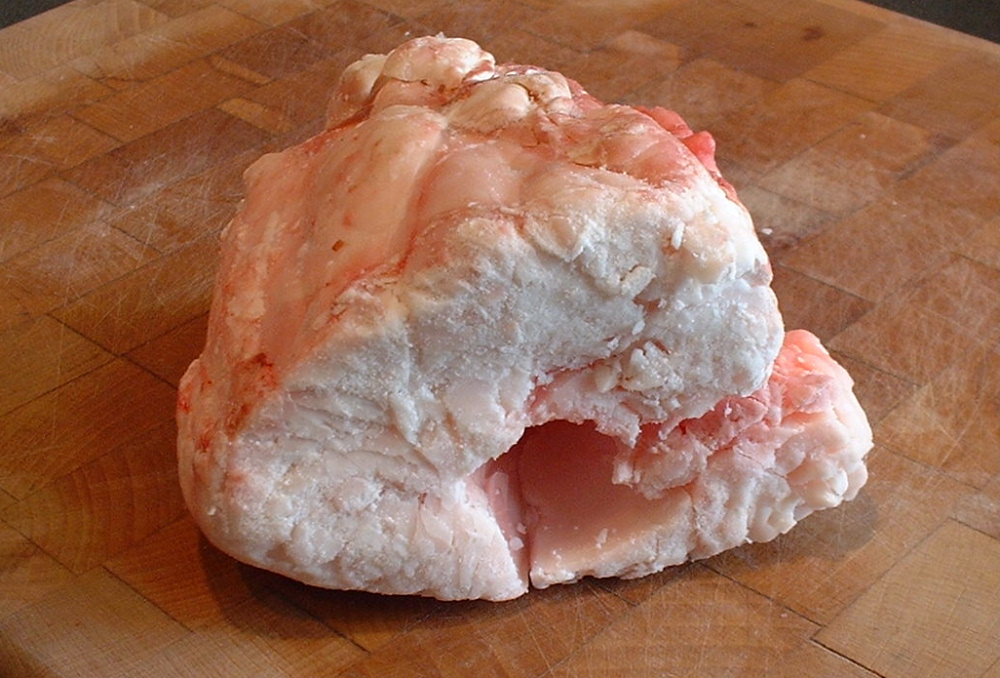 A source inside Buckingham Palace has made the startling claim that Her Majesty, The Queen has used more than 11 imperial tons of tallow since coming to the throne in 1953

The insider told us that she eats raw tallow for every meal, and that even the food she eats at state banquets is made entirely from tallow and is disguised by Palace gourmet chefs to resemble rack of lamb with roast potatoes and things of that nature.

Tallow, which is made from the fat surrounding the organs of cows or sheep, also plays a major part in The Queen’s holistic approach to medicine and she regularly rubs it on her chest during the winter months to keep the cold out.

It is thought that her fondness for the viscous, fatty comestible was passed down to her by, The Queen Mother, who would routinely add hot tallow to her nightly pint of gin and would also use tallow suppositories if she was finding it difficult to have a shit.