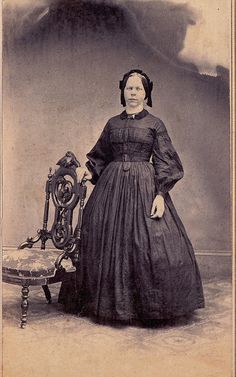 A newspaper agony aunt came under fire yesterday after she advised a woman to assault her husband who had revealed to her that he was a secret crossdresser.

Meg Carter, who has worked on the Whitechapel Whelk newspaper for over thirty years, told the woman in question to leave her husband and to ‘kick his sicko head in’ before doing so.

‘Meg has always been honest and forthright in her opinions and I think our readership appreciate this.

‘While we don’t condone violence in any shape or form, we’re prepared to make an exception in this weirdo’s case. At the end of the day, any male that parades around in dresses and wears women’s scanties deserves a good clump in our view’

Ms Carter was recently censured by The Press Complaints Commision after advising a female reader, who had complained about her husband’s reluctance to help out with the ironing, to batter him to death with an iron bar and throw his body into the Thames.