Meghan may have been military advisor to Serb monster, Mladic, says Daily Mail 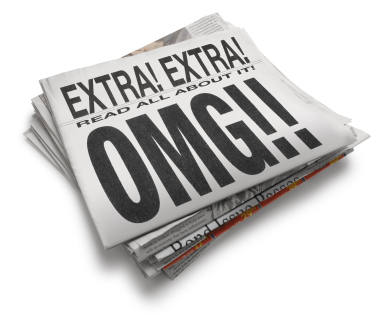 In an exclusive piece in today’s Daily Mail, the newspaper makes the shocking claim that the Duchess of Sussex may have been a military advisor to convicted Serbian war criminal, Ratko Mladic, dubbed, The Butcher Of Bosnia, who oversaw atrocities inflicted on the Bosnian Muslims, Croats, and other non-Serbs in the early 90s.

The Mail makes the damning accusation, citing the fact that little was known of Meghan Markle – as she was known back when Mladic was committing war crimes.

“It’s highly probable that Markle was behind many of these attrocitities,” says the newspaper.

“Mladic could never have engineered the killings of civilians in Sarajevo and places like that without help, and attention-seeking Markle has to be high on the list of probable accomplices.

“She may have thought that she could get a book deal out of it at some point, or even a TV exclusive with Oprah Winfrey on prime time television.”

Mladic, currently serving a life sentence for genocide in The Hague, allegedly refused to deny the allegation when questioned by a Mail reporter last Tuesday.

The shock claim comes almost 27 years after The Daily Express newspaper’s 1996 claim that Princess Diana was a close associate of brutal Ugandan despot, Idi Amin, during his murderous reign of terror in the 1970s.

However, the newspaper retracted the claim a year later when the princess was killed in a car crash and the news media had to like her again.