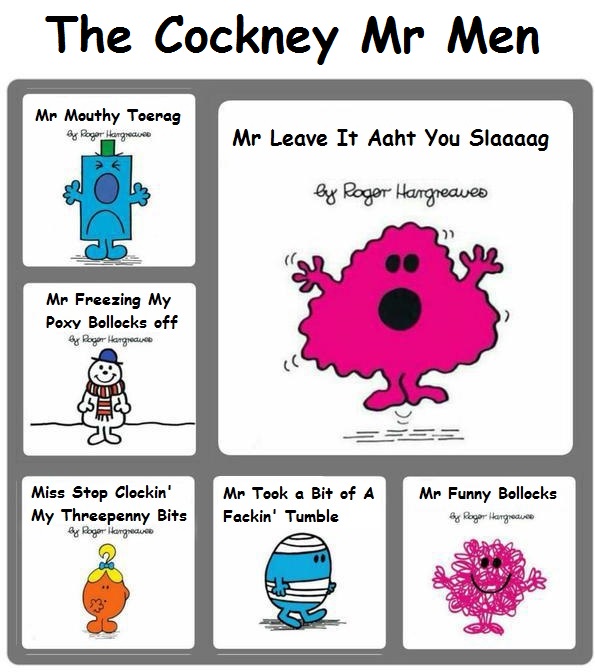 EDITOR’S NOTE: No Cockneys were harmed during the compilation of this funny and totally non-politically correct item. In fact, some of our best friends are Cockneys, including ourselves. Although, having said that, we do have a person from Yorkshire on the staff, but we don’t like to talk about her in polite company. In fact, we only keep her on because she’s really pretty, good at graphics, and makes us laugh when she speaks in a silly accent and talks about ‘washing t’ pots’.

I sexually harassed myself in the workplace says quarantined home-worker

Toby Dell, a graphics designer from Leman Street told us: “The first time it happened was when I tried to commit an inappropriate act with myself just two days after I’d started working from home

“I caught a glimpse of my reflection in the screen of my PC and realised for the first time how attractive I was.

“The next thing I knew, I felt my own hand on my knee. I tried slapping it away but I was very persistent and it began moving higher.

“I told myself to stop and that I wasn’t interested, but I refused to listen and began rubbing my private parts over my clothes.

In other related news, a 32-year-old man from neighbouring Aldgate is taking himself to an industrial tribunal after being forced to make love to himself while he watched during a 7-day self-isolation period.

In what the Metropolitan Police have described as ‘an act of heartless profiteering’, and, ‘a diabolical liberty’, an anthology of satire and hair-brained tripe has reduced its price by an unbelievable 50 per cent on the Amazon Kindle website.

The book, which sold more than ten copies in the United Kingdom and one in New Zealand (thanks dad), is believed to have ruthlessly slashed its own price under cover of darkness in a bid to exploit vulnerable self-isolators who are so sick of staring at the walls or each other that they will try anything to bring even the tiniest glimmer of diversion into their pent-up terror-stricken and angst-replete lives.

A spokesman for the book, Danny Soz from Whitechapel in East London, told Reuters news agency last night: “Sales had dried up a bit and we weren’t even making enough to even cover our ‘Executive Relief’ bill from the rub and tug shop in the high street, so to discover that the book has mysteriously slashed its own price in a cynical bid to wring a few more quid out of the punters is blinding news as far as we’re concerned’

The book can be seen by using the following link. Make sure you buy as many copies as you can afford so that the book and its associates will become so minted they won’t need to pull any more dodgy strokes like this one for a while. 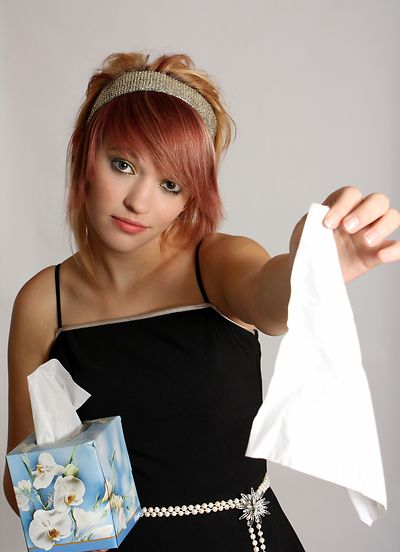 Tracy Dell from Leman Street told The Whelk: “I’ll never forget it as long as I live

“I finally felt strong enough to get out of bed after 9-days with really bad covid, so I thought I’d come down and surprise everyone.

“I opened the lounge door and noticed that all the curtains were drawn and that the television was showing a hardcore sex scene involving at least five people.

“I then noticed that my entire family were semi-naked and were pleasuring themselves noisily as they watched the action.

“I was so shocked I let out a scream and they all started fumbling with their clothing.

“My mum jumped up really quickly, dragging her knickers up and smoothing down her dress.

“She tried to pretend nothing was wrong and came over to give me a hug, but I pulled away in disgust

“The only person in the room who didn’t react to me coming in was my grandad who’s deaf. He just carried on until he eventually blew his custard”

It is estimated that since lockdown began, over 20,000 litres of scalding spadge and fanny batter have been emitted from British self-isolators and elderly people practising shielding. 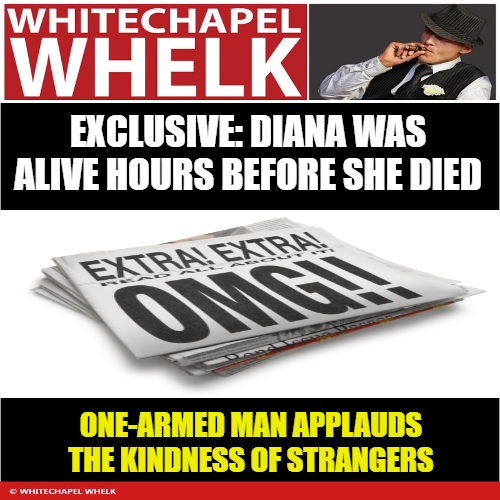 SUBSCRIPTION NOTICE: If you’d like to continue reading, make regular appointments with your optician for eye-testing. Also, bathing tired eyes in a warm water/sea salt solution can bring welcome relief to sufferers.

Now send us all you can afford and then some. Otherwise, you will be blocked from the site and we’ll send some of our larger friends to hang about outside your house at all hours.

Daubing graffiti on your car and walls, along with menacing your kids on their way to school is extra.

We just want to wet our beaks – Don Editorri 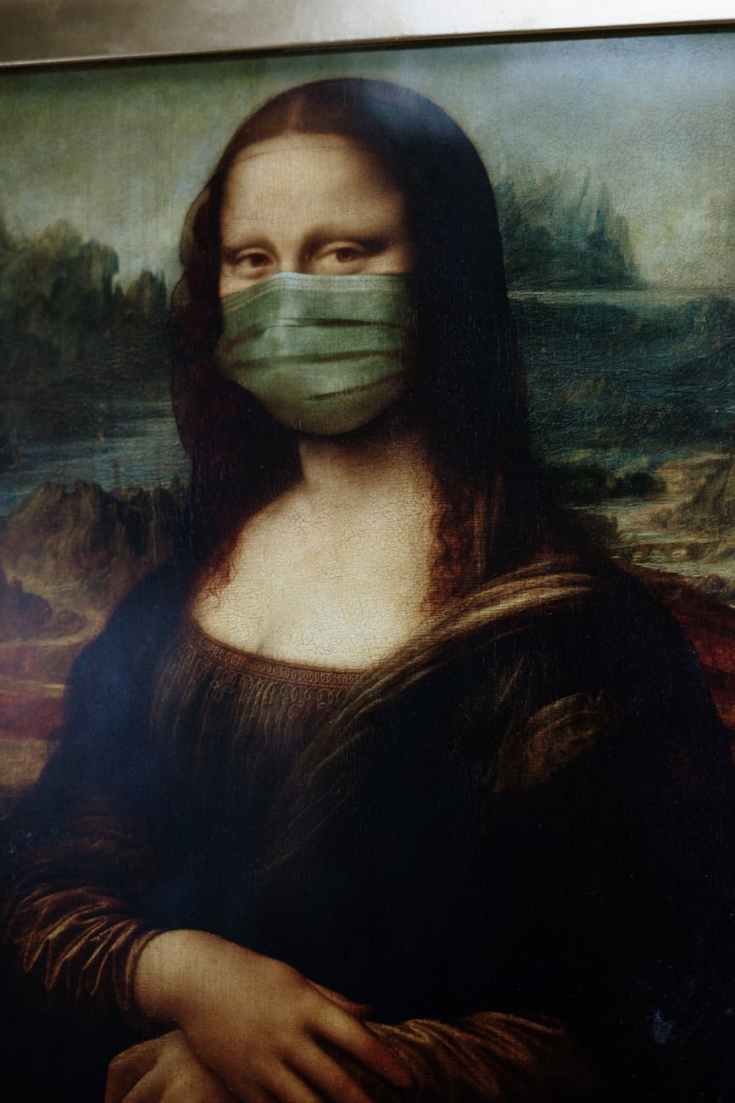 During this current health emergency, many of us find ourselves having to cancel eagerly-awaited trips to sunkissed idylls.

So why not recreate a refreshing dip in the Caribbean in your own home by throwing some brightly coloured plastic fish in a warm bath before climbing in wearing bathing trunks.

For keen snorkellers, simulate the experience of scuba diving by clamping your mouth over the plughole before breathing in and out through the overflow pipe.

Finally, recreate the sensation that you may have overdone the sunbathing by getting your partner to blast your back and shoulders with an oxy/acetylene cutting torch.

NEXT WEEK: Lads. Simulate the sensation of having contracted a sexually transmitted disease in Magaluf by tipping a mild sulphuric acid solution over your cock and balls. 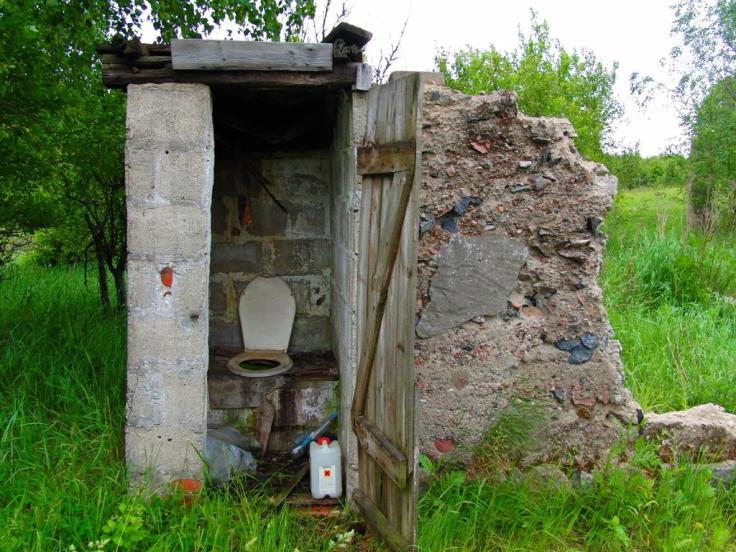 Entrepreneurial inventor, Elon Musk, has developed a device that can be clipped to the underside of a toilet seat that will deliver a powerful but non-fatal electric shock to people who spend unnecessary time on the toilet

The Zap-A-Butt can be triggered automatically when somebody sits on the toilet seat or can be operated manually by a person waiting outside who considers that the occupant has spent far too long hogging the smallest room.

The device will deliver an initial jolt of 40 volts but this will be increased to a short series of 100-volt hits if the recipient fails to respond to the initial advisory shock.

The device carries a warning that men who habitually take a newspaper into the toilet run the risk of having it bursting into flames as the current surges through their body. 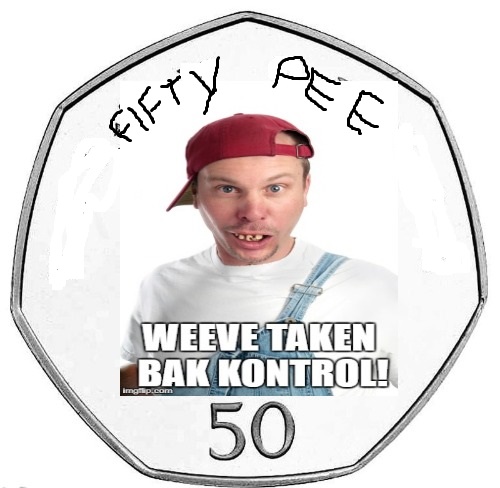 The staunch Brexiteer who went viral on Twitter last Friday when he complained about the length of the queue at a Dutch airport, had mistakenly joined the queue for the ladies toilets and not passport control according to an eye witness

Colin Browning, who tweeted, ‘This wasn’t the Brexit I voted for’, was also lampooned for his tweets on immigrants, gays, and female sports commentators.

He was ridiculed throughout the day by thousands and even trended on Twitter following his outburst about having to wait 50 minutes to get through passport control at Schiphol airport.

However, according to a female traveller who was standing behind the 55-year-old, he was actually in the queue for the ladies toilets, presumably by mistake, although this hasn’t yet been confirmed

Mrs Tracy Dell, 43, told newsmen: “This gentleman was just in front of me in the queue for the ladies.

“The back of his neck was really red and he kept muttering to himself about taking back control, the blacks, and unelected bureaucrats.

“I tapped him on the shoulder and tried to point out he was in the wrong queue but he got really upset and started shouting.

“At first, he accused me of talking to him in foreign.

“He then said I was after his job and wanted to enter the UK to live on unemployment benefits while sitting at home all day with the curtains drawn watching a flatscreen television.

Mr Browning was eventually led away by Dutch police who later charged him with disturbing the peace and defacing the cover of his European passport which he had coloured in with a blue crayon.

EDITOR’S NOTE: This skit was rejected by one of the satire heavyweights yesterday and it’s not difficult to see why

It is being reported that the London district of Whitechapel has been battered by the storm dubbed the Thunder Bastard, Baby Crusher, Hurricane of Death & Despair and that significant damage to property has been suffered.

Bill Giles at the Met Office told BBC viewers this morning: “Sadly, Whitechapel has borne the brunt of the Thunder Bastard and a number of homes have been blown down during the night.

In related news, Bermondsey in South London also bore the full fury of the Thunder Bastard with residents reporting that thousands of pounds worth of improvements have been made.